Puerto Rico is in need of your open hearts and generosity.

A magnitude 6.4 earthquake hit the Island of Puerto Rico on January 7th, 2020. It was the strongest quake to hit the island and US Territory since 1918 and is one of close to over a 1,000 earthquakes and aftershocks recorded in the area since December 31st. Latest reports cite nearly 5,000 people being left homeless in the aftermath, and at least one man has died. A little over two years since Hurricane Maria devastated the island, Puerto Ricans are now struggling with the effects of another natural disaster. Another crisis that reminds us of the growing vulnerabilities and challenges our families on the island face. Over 15% of the island is still without power and due to recent mismanagement of relief aid during the devastation of Hurricane Maria, Puerto Ricans have lost much hope in the local and federal governments to help.

The goal of La Isla Bonita 2 Fundraiser is to serve the immediate and long-term needs of families and communities in Puerto Rico by directly providing the funds collected to organizations that are on the frontlines serving these communities that are suffering. Proceeds from this event will go to El Frente, a coalition of organizations dedicated to helping Puerto Rico recover from disasters and create a better future for the island overall.

So excited to make my debut at my favorite nightclub in NYC Brooklyn’s own: 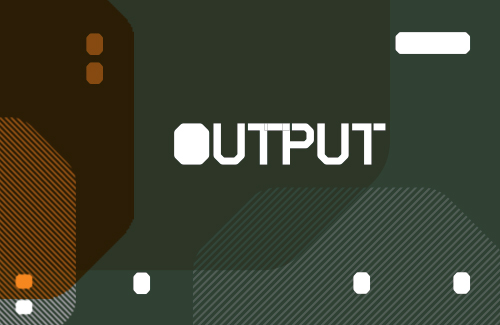 Playing a very special underground Deep House set to celebrate my birthday with spectacular views of the New York City’s skyline while the sun sets! 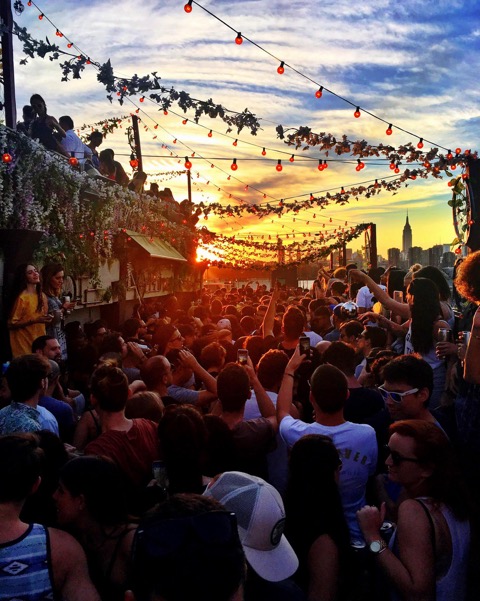 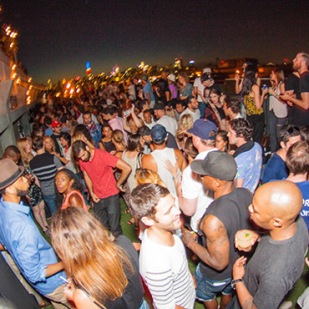 I have been djing on my bday since age 2 here is the proof: 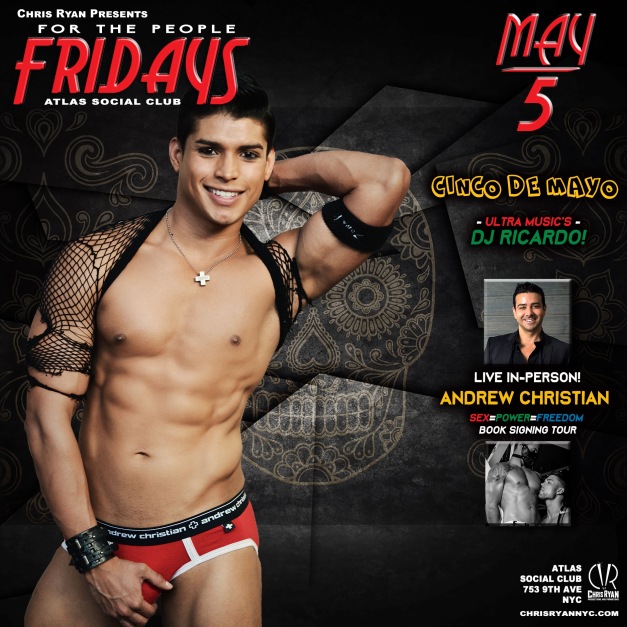 Check out my mashup that I made especially for Halloween Time featuring John Carpenter’s Halloween intro with added effects. Very DJ friendly! 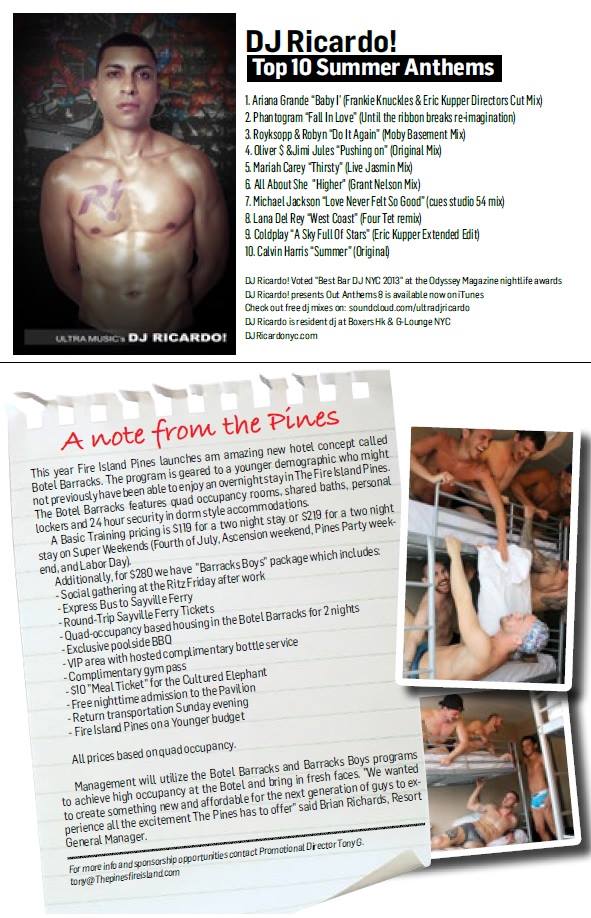 Start of the 2014 Summer Season

Sip N Twirl last year was completely  re-constructed after a tragic fire completley destroyed the entire Fire Island  pines complex. The LaFountaine-Sip’n’Twirl or Danikki Building, which was destroyed in the devastating downtown Fire Island Pines fire on November 14, 2011, has been rebuilt, replaced with a spanking new wood and metal and glass edifice and brand new state of the art sound system!

Click on the sip n twirl logo above for ferry,  transportation and more information. 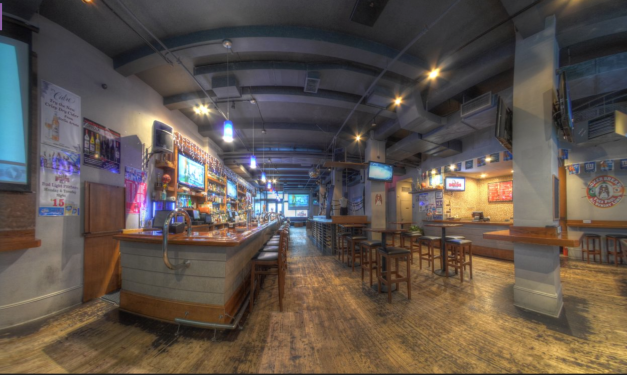 Do I see a new Saturday Residency about to start?  I am booked for the next 6 Saturdays at

Boxers in Hells Kitchen (742 9th ave) after the huge success of my debut night last Saturday.

Management was so happy they booked the next 6 Saturdays!!! No School or work Monday!  Password for free admission is “DREAM” 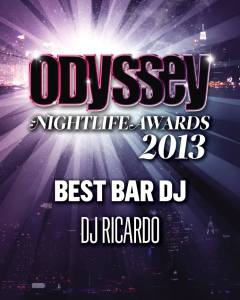